Source: A current affair
By Alison Piotrowski|15 hours ago 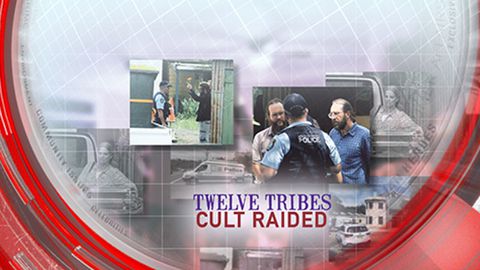 The headquarters of the Sydney-based arm of the Twelve Tribes cult was raided today by detectives as a part of Strike Force Nanegai.

A Current Affair can reveal that police have been investigating the cult known for its strict disciplining of children and lack of medical care since 2018.

‣
Numerous investigations into the Twelve Tribes have taken place overseas within the last decade, including a US investigation into allegations of the group forcing their young members to work on farms and factory assembly lines, and a German police investigation into the repeated physical punishment of children.

A Current Affair has heard numerous accounts of Australian children of the Twelve Tribes being beaten with rods from a very young age.

Ex-members have also revealed that they were discouraged from seeking outside medical treatment, and that there are a high number of stillbirths within the community.

The Twelve Tribes operates The Yellow Deli in Katoomba and The Common Ground Bakery in Picton.

A Current Affair has approached the Twelve Tribes for comment.

The Teachings form the body of scriptural understanding from Eugene Spriggs to be taught and observed by every member in all of the locations. They are not meant to be for the public and are presented here for research purposes … END_OF_DOCUMENT_TOKEN_TO_BE_REPLACED 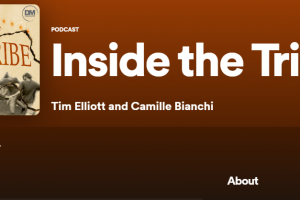