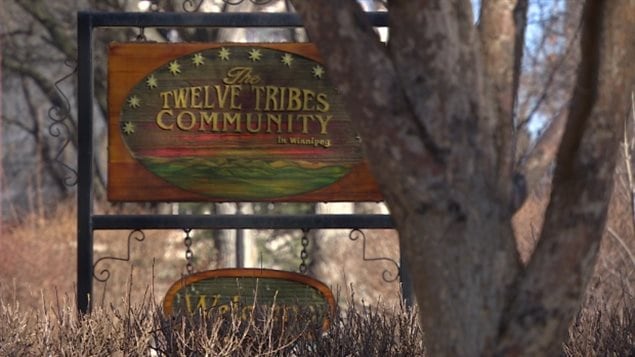 Serious concerns over the security of children in the Winnipeg TT community earn the sect yet more criticism.

The Christian sect of Twelve Tribes in Winnipeg is on the hot seat again for having hosted last year a man found guilty in 2013 of possessing child pornography in BC.

This man, whose identity can not be made public, shared the everyday life of the children while living with the members of the community.

Last year, Jo Hawkins, whose ex-spouse joined the religious group with their son, has been made aware that members of the sect practise corporal punishment on their children.

Through his research on the internet over the subject of the sect and its members, he discovered the fact that a man found guilty of possessing child pornography was living amongst them.

“I already had great concerns, but that was a red flag” he says.

Mr Hawkins requested the Court of Queens’ Bench of Manitoba to award him with the sole custody of his son. The judge did grant him his request , affirming “her concerns over their safety”, and has forbidden the mother from taking the child to the community.

The BC court , upon releasing the man, had stated that, for the 3 coming years, he couldn’t be around children under 18, nor communicate with them without the permission and supervision of someone appoved by the tribunal .

In the legal documents, the Christian sect’s lawyer declared that the former detainee no longer lived in the same building as the children.

However, Michael Welch, who spent six weeks last summer amidst the congregation confirms that the man had unsupervised contacts with children.

“He was a family member, he explains. There were no signs he was different, and he had everyone’s respect”

The Twelve Tribes Community in Winnipeg declined to comment on the matter, but some of their representatives said the man no longer lived with them.

Child Family Services did investigate last autumn following the admission from members of the Twelve Tribes during an interview given on Radio-Canada that they do use corporal punishments on the children.

The ministry didn’t answer a request for an update on the investigation.

Translated from French by C.

The Teachings form the body of scriptural understanding from Eugene Spriggs to be taught and observed by every member in all of the locations. They are not meant to be for the public and are presented here for research purposes … END_OF_DOCUMENT_TOKEN_TO_BE_REPLACED