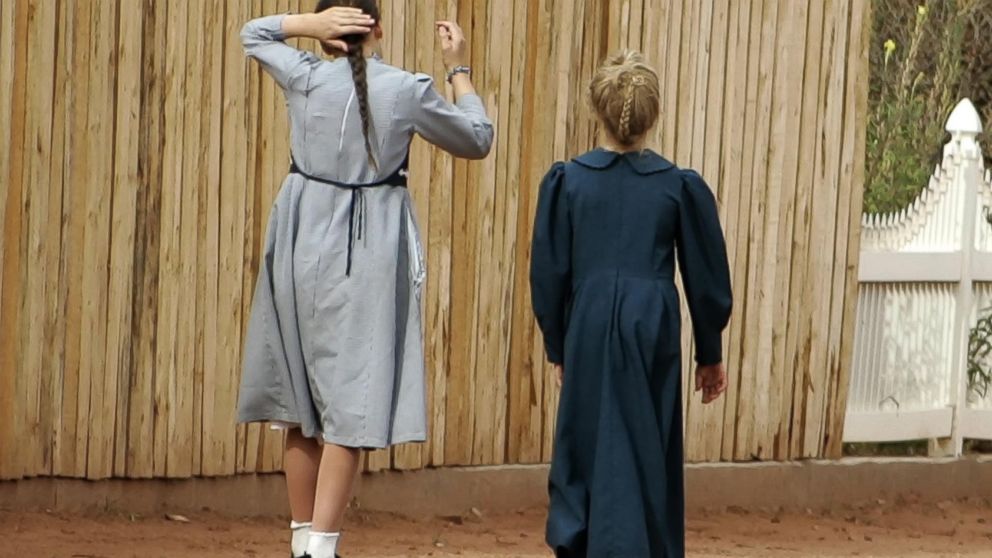 The U.S. Department of Labor confirmed fines totaling $1,964,450 were filed against FLDS church members Lyle Jeffs, Dale Barlow, Brian Jessop, the FLDS and Paragon Contractors Corporation. The department launched an investigation in December 2012, after private investigator Sam Brower uncovered what he called FLDS-organized child labor at orchards near the town of Hurricane, Utah.

On a recent visit to the area, ABC News’ “20/20” found children at work, using forklifts and shoveling dirt to build fences. Former FLDS member Joe Broadbent told “20/20” that when he was in the church years ago “the schools would stop, and we would all load up and go pick pecans.”

9 Things You Didn’t Know About the FLDS Church

The FLDS is fighting the Department of Labor’s investigation in court. Officials said the church, along with Paragon Contractors, Brian Jessop, and Dale Barlow, are also contesting the latest round of fines.

“On April 20, 2015, WHD assessed civil money penalties jointly and severally against Paragon Contractors Corporation, Brian Jessop, Dale Barlow, Lyle Jeffs, and the Fundamentalist Church of Jesus Christ of Latter-Day Saints which is incorporated as the Corporation of the Presiding Bishop of the FLDS Church and the Corporation of the President of the FLDS Church, in the amount of $1,964,450 for violations of the child labor prohibitions of the Fair Labor Standards Act related to the pecan harvest. DOL continues to consider other appropriate enforcement actions related to this investigation. To date, Paragon Contractors, Brian Jessop, and Dale Barlow have contested the penalty assessment, ” a Department of Labor official said in a statement to ABC News.